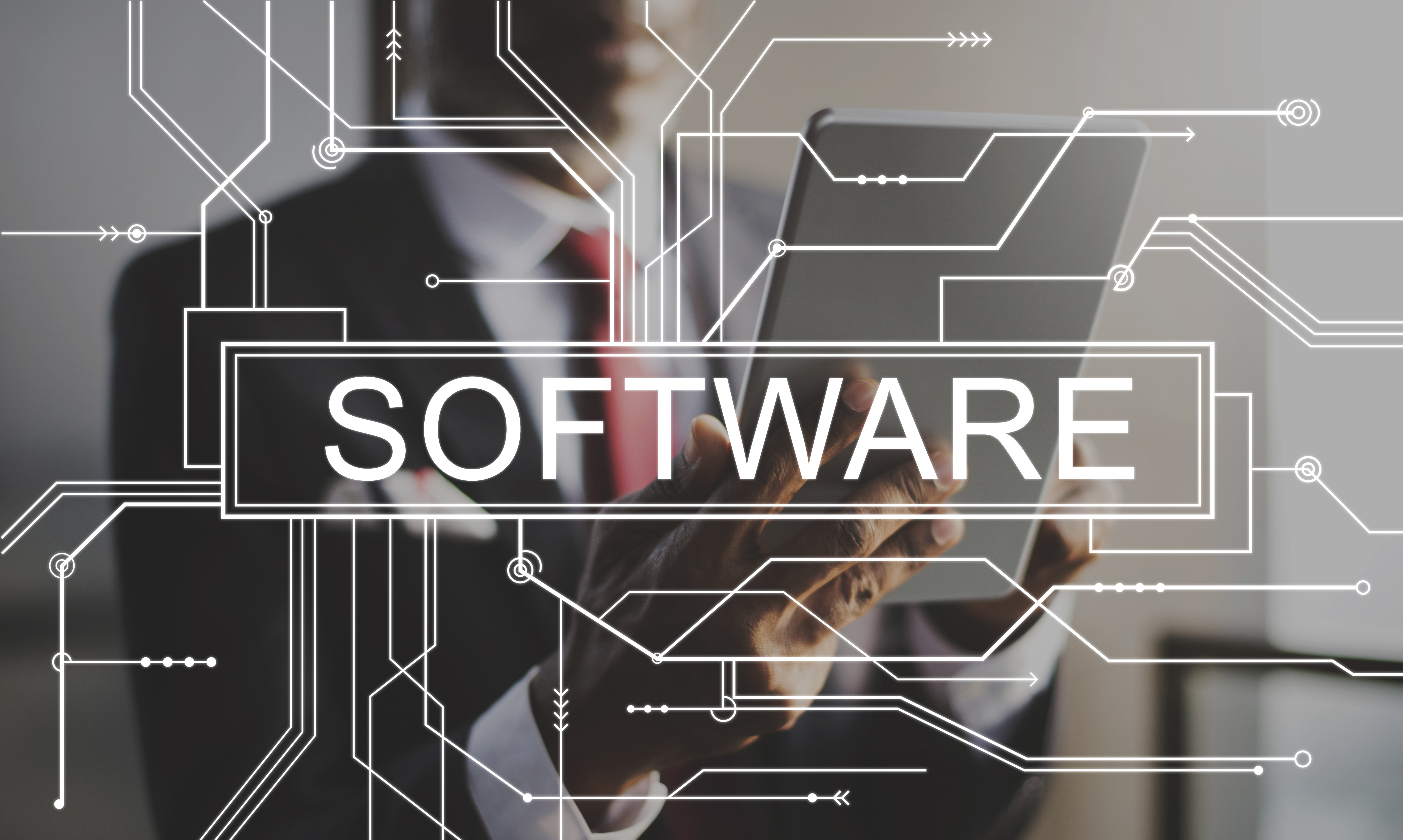 As a consequence of the first digital revolution (also known as the fourth industrial revolution), nearly every manufacturer will, sooner than later, employ more software developers than hardware developers. As an example, let’s have a look into what is happening in the automotive industry. Here VW recently announced that they are building a new operating system called vw.os. An effort which till now was completely left to the computer companies! By sheer numbers, the effect of more software developers will pose a significant leadership and management challenge for all of us. We lack reference frameworks as well as instincts about the subject matter tech (software). Hence there is only little corporate trust into this new type of people. In my eyes, this lack of trust is the one principal inhibitor of faster progress in the digitalization in Europe.

Building trust starts with getting to know each other better. Hence this article represents a loose collection of “close encounters of the third kind” during the introduction of tech into a typical German midsize device and instruments manufacturer.

We tend to believe that we understand everything about software. Because we have done it for multiple decades already. But digital software feels radically differently. It renews frequently. In corporate IT we are still used to multi-year projects though. This is our single-most challenge to overcome. And for this kind we need a new breed of developers.

Who needs to know?

Before we used to delegate all tech and software issues to our service providers. We were used for Corporate IT to shield us from the idiosyncrasies of the matter. Alternatively, we had our outsourcers looking after our challanges. Furthermore, we had the standard software suppliers such as SAP determining what we could do and what not.

This software food chain hierarchy, has radically changed. Our Corporate IT has nearly stalled because they are too busy keeping the lights on. Our outsourcers are losing it because they cannot keep pace with the abound automation opportunities introduced by new tech. Our standard software suppliers are overly busy with transitioning to the cloud as well as integrating their vast landscape of acquisitions and hence putting our industry-specific requirements or opportunities on the backburner. Last but not least, we can take our fate into our own hands again because building tech and/or software has already become 8-10 times simpler again. What we are currently observing is a massive fight over the future claims of all participants. The pendulum is swinging back from standard to homegrown software again. Hence the standard software players have to lose their control over their accounts. Unfortunately, many of those vendors react defensively to this situation currently.

On the one hand we are experiencing the typical “old wine in new bottles” behavior. And on the other, we have through the last decade, experienced a trust destroying widening gap between marketing and reality at the standard software vendors. Hopefully, it is not too late for them to rebuild their reputations again.

In a nutshell tech/software needs to be actively led and managed by the executives themselves. It is too critical for the future of the company to continue to delegate it to the lower ranks.

By the way; this presupposes that our execs learn the basics of software. Maybe this is a topic for another article.

Why does it take so long?

Many companies have experienced that their software efforts take comparably much longer than their hardware efforts and cost significantly more. The reason is that software design is inherently more complex than hardware design. In essence, with software, one has endless possibilities, whereas, with hardware, one is bound by physical laws and available supply. This is illustrated by the (in-) famous saying: “in software everything is possible – it is just a matter of time and money”. To overcome this dichotomy, we need to deploy a new breed of product manager (respectively product owner as for example seen in the SAP transformation described in the Dreams and Details book). Unfortunately, this type of people has meanwhile become the rarest resource in tech in general and software.

What is a platform useful for?

High-frequency software releases require an adequate platform. The lower layers of such a platform can be sourced elsewhere. But because the competitive edge will reside here, and not in the individual application, a decent degree of platform layer has to be built within the individual company. Here is where one manages their assets: data. Unfortunately, one’s platform efforts are delaying one’s application efforts. Hence you have to trade between platform and application investments regularly. Only talented and experienced software architects can ensure the optimum balance of both worlds.

Where is the new breed of people found?

We are in it for the long haul. It does not end anymore. Which means we have to “breed” our key people ourselves. Most will come straight from universities to us. And then we have to “steal” a few critical roles from somewhere else. This “stealing” cannot take too long because quality is decisive for these folks, and there is no shortcut like for example body leasing, on this journey. Hiring, as always, is essential. However, controlling the attrition is urgent when it comes to tech and software, because here the IP is in the head of people and not in any software artefact. With every resignation, a piece of IP is walking out the door. Which to most of us, is counterintuitive, because in hardware you protect one’s IP via patents and the like.

This list of “close encounters of the third kind” is not comprehensive, but maybe it provides you with a taste of what kind of surprises you want to be prepared for:

The overarching challenge is how to accommodate a new way of doing things in our current world of making money. Naturally, there is no one-size-fits-all solution. Which is where the practical power of the Dreams and Details leadership model kicks in. Because it is a perfect platform for achieving alignment across the whole company.

“It was the Best of Times, it was the Worst of Times” (By Jim Hagemann Snabe)