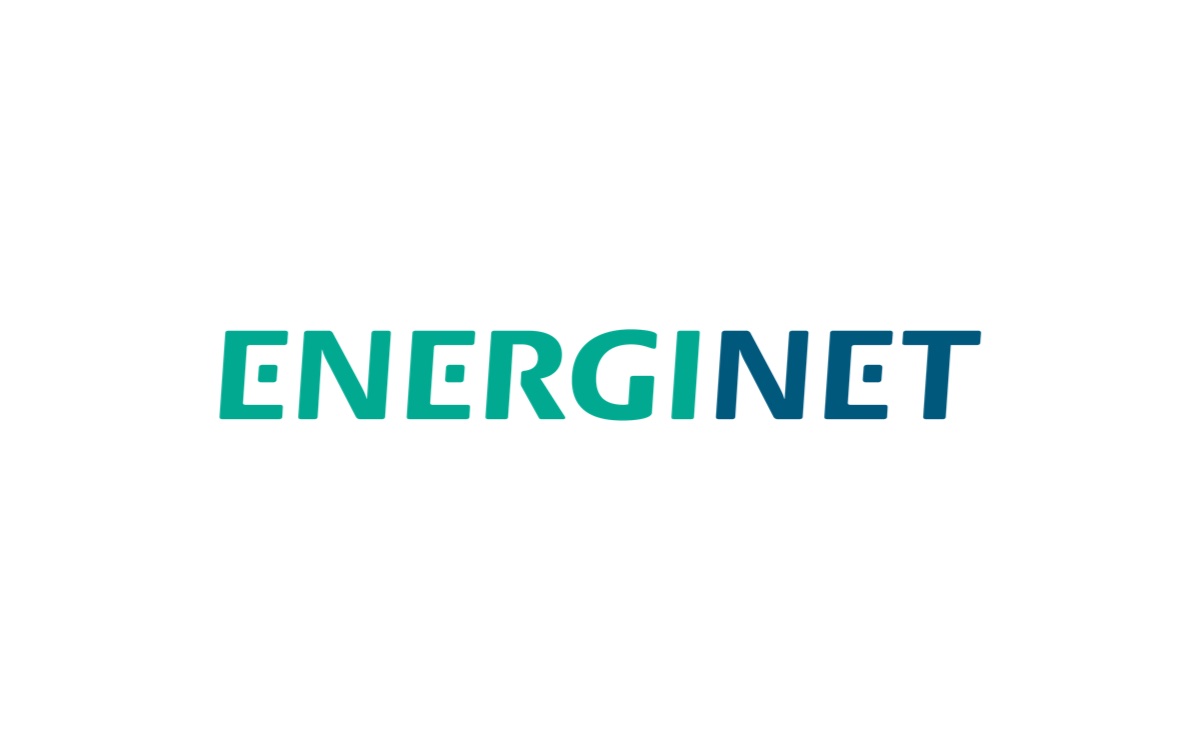 Sustainability and green transition are top of the agenda and daily discourses amongst politicians, business leaders, and citizens globally. These discussions are further magnified in Denmark, which has made it a goal to be global leader in combatting climate change.

On the Climate Action Summit on the 23rd of September 2019, Danish PM Mette Frederiksen announced: “Denmark is a small country, but we insist on making a big difference. We are ready to assume great responsibility by taking the lead.” Since renewable energy is considered a crucial field to master for moving into a more sustainable and climate-friendly future, at the forefront of the discourses on green transition, we find the energy sector.

The Challenge of the Energy Trilemma

Energinet is an independent public enterprise owned by the Danish Ministry of Climate and Energy. Energinet owns, operates, and develops the transmission systems and markets for electricity and natural gas in Denmark. One of Energinet’s six subsidiaries is Energinet Elsystemansvar (in English ‘Electricity Systems Operator‘), which is headed by CEO Søren Dupont Kristensen. Under his leadership, this subsidiary has made it its ambition to develop and operate Europe’s most efficient, digital and market-based electricity system. However, their mission entails a core complication, which Søren calls the ‘energy trilemma.’ This trilemma consists of the need for:

Currently, Energinet finds itself in the middle of the shift towards renewable energy, with approximately 50% of electricity coming from intermittent renewable energy. While Denmark has been ranked ‘Number One Energy System’ by the World Energy Council for the last three consecutive years, Energinet is aware of the challenges and changes yet to come. “Roughly speaking, we have used 30 years for the first half of the green transition of the power system, and we have ten years for the second half”, Søren states. “So, the speed, the magnitude, and the complexity of change are rapidly increasing. The way we worked in the first half would not work in the second half”.

The ‘halves’ that Søren refers to are equivalent to the notion of seasons in the Dreams and Details approach. Driven by digitalization and the acceleration of change and innovation, there comes a point in every industry where companies have to undergo fundamental changes to stay relevant and successful.  However, when there is a lack of a ‘burning platform’ (a situation where an organization faces major, inevitable disruption), to change seasons, although necessary, becomes more counterintuitive and often meets reluctance. Energinet Elsystemansvar was not yet close to encountering a ‘burning platform’ but found itself near to an inflection point: the company had enjoyed continuous success but also saw signals for the need to change.

Søren recognized that the situation called for the reinvention from a position of strength:

“I saw Dreams and Details as a comprehensive and coherent model that enabled the change we needed for ensuring a cost-efficient and complete green transition.”

Although Energinet had been leading the shift towards renewable energy, the anticipated challenges and opportunities of the second half of the green transition implied that there was no time to rest upon previous success. Quite the opposite, they had to exploit the current position of strength for continued success through innovation and reinvention, and the development of new tools to ensure the integration of renewables in the second half.

Consequently, the management team decided to employ the academy’s consulting services, including four more two-day workshops where the different elements of the dreams and details leadership model were thoroughly developed, verified, and operationalized for the business of Energinet Elsystemansvar.

Guided by the academy’s consultants, management worked in-depth through the methodology and formulated the dream as “Energinet Electricity System Operator enables a sustainable and safe, green transition.”

Four highly relevant and future-oriented parameters of the business environment were identified:

They also determined crucial details that needed to be focused on to succeed in these new areas. Specifically, those details entail making value creation documentable, extending the application of agile working methods, the implementation of data-driven and probability-based decision support, and developing digital and data-driven competencies. The established mindset was one of speed, long-term perspective, innovation, and taking calculated risks.

After onboarding management, the new approach was ready to be communicated to the employees. However, this proved more difficult than expected. “We forgot to anticipate what we should have anticipated,” Søren reflects, “We expected that our employees would understand the dreams and details approach within a two-hour presentation while it took us eight full days to understand and develop.” This realization exemplifies one of the more significant challenges of implementing the Dreams and Details methodology.

For the model to work, every member of an organization needs to be inspired, understand and internalize the dream, while understanding their role and knowing which crucial details to work on. Moreover, Søren identified another challenge in operationalizing the ‘dynamic change of seasons,’ which describes the implementation of change in an integrated fashion without hindering necessary daily processes. He describes it figuratively as “putting asphalt on the road while you’re driving.”

Those challenges required Søren to adjust. He managed to establish understanding and buy-in from employees primarily in two ways. First of all, it became the job of individual department managers to frequently offer discussions to the department’s employees about what the new approach means precisely for them.

Secondly, management established what Søren calls ‘artifacts,’ which are more tangible means through which the new approach becomes visible to the employees. To guide and support employees in everyday processes and decisions, they created five ‘Centers of Competences,’ pinpointing the essential changes that were needed to make the transition into the new season:

Moreover, in many instances, the bonus system was shifted from being based mainly on results to being based primarily on performance. Whereas results can be highly unpredictable, and while a fixation on them, in fact, can limit outcomes, a focus on performance, conversely, rewards development and incentivizes that employees perform to the best of their capabilities. The goal is to focus less on outcomes and more on developing human potential.

Between Inspiration and Reluctance

Abandoning what is familiar and what has worked in the past generally triggers skepticism and reluctance. Therefore, another obstacle that can be encountered is convincing stakeholders of the Dreams and Details approach since it partially contests conventional ideas and conduct. Søren and his team experienced two different reactions when implementing the methodology: “On one hand, I think we have been able to inspire with the Dreams and Details framework within the entire organization, we’ve had excellent reception, much interest, and great feedback. On the other hand, there are some group policies and processes that are not all Dreams and Details ready.” However, while the actual implementation of the new practice might be challenging, the managers in Energinet Elsystemansvar agree that the second half of the digital transformation requires the reinvention of leadership. Søren thus stays optimistic and sees promising progress: “For Energinet as a whole, there has been a development of a leadership model which is actually quite Dreams and Details ready.”

Implementing the Dreams and Details approach is neither particularly simple, nor is it an instantaneous process. It contests tried and trusted structures, might meet skepticism of stakeholders, takes time to implement, requires continuous communication, and needs the integration of everyone within the organization. Yet, the implementation bears considerable benefits, to name a few: a more innovative company culture, increased performance, and empowered employees.

Søren has already managed to realize structural changes. Electricity System Operator has improved considerably at working in concentrated task-forces in sprints and has moreover implemented a more flexible bonus scheme promoting performance. Employees are also able to perform better and work more freely due to the certainty of being aligned in the dream, mindset, and framework as a result of the established artifacts as well as increased communication and dialogue.

Importantly, Søren has succeeded in spreading enthusiasm throughout the whole group for shifting increasingly towards the Dreams and Details methodology. He has inspired a new way of leading, thinking, and working that sets them up for thriving within the green transition by facilitating the energy trilemma.

At the same time, Søren knows that Energinet Elsystemansvar is not yet close to reaching their goals. “This is a long journey,” he stresses, “it’s not a straight line, but I think we head into the right direction, and that is extremely positive.” It is certain that management will continue working on implementing the Dreams and Details method in the organization. The developments so far point towards a promising future for Energinet as being a central player in establishing Denmark as a role model and in a position of global leadership in combatting climate change through the green transition.